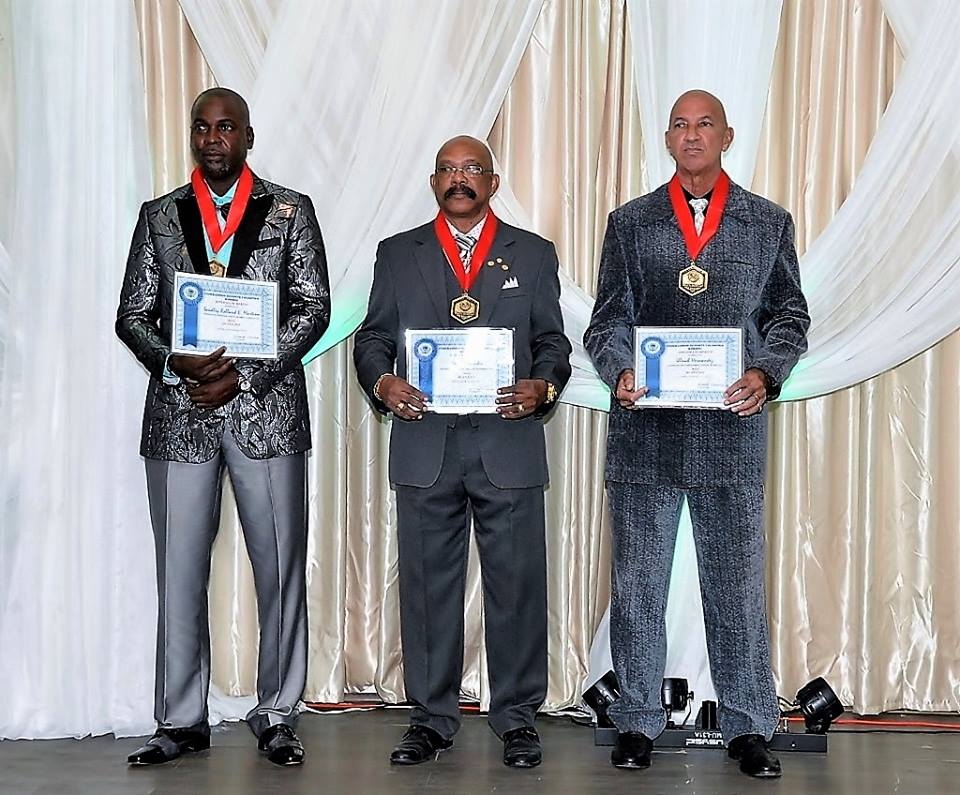 Last Saturday, February 23rd, the Curacao Sport and Olympic Federation (FDOK) had its annual event, in which they praise athletes, officials and sport administrators to highlight their achievements during 2018. These selected groups are appointed by their associations and nominated by FDOK. Ulrich “Pel” Hernandez has been nominated as official 2018.

Ulrich “Pel” Hernandez is an umpire, who had several international performances during 2018. He was nominated as official in Italy, Spain, Belgium and Holland. In June he passed his IITF exam as International Umpire in Oslo Norway. He is barely the 14th IU of the whole Latin America and the 2nd of the Caribbean Region. Although he had not been proclaimed as the Official of the year 2019, it should be said that he was not far off.

Begina again the best among the 50+
Scroll to top