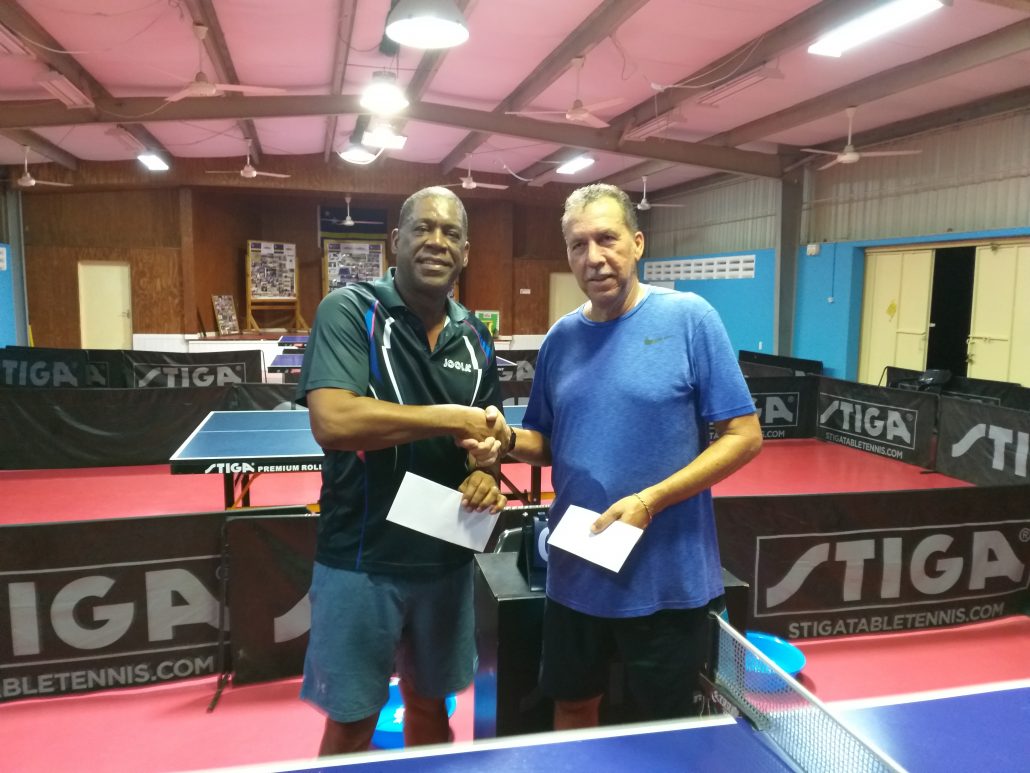 This tournament was very interested and 20 players did show up. They played first the qualification games for the quarter final. The 8 players were the best 2 of each of the 4 groups.

In the quarter finals the following matches were played: