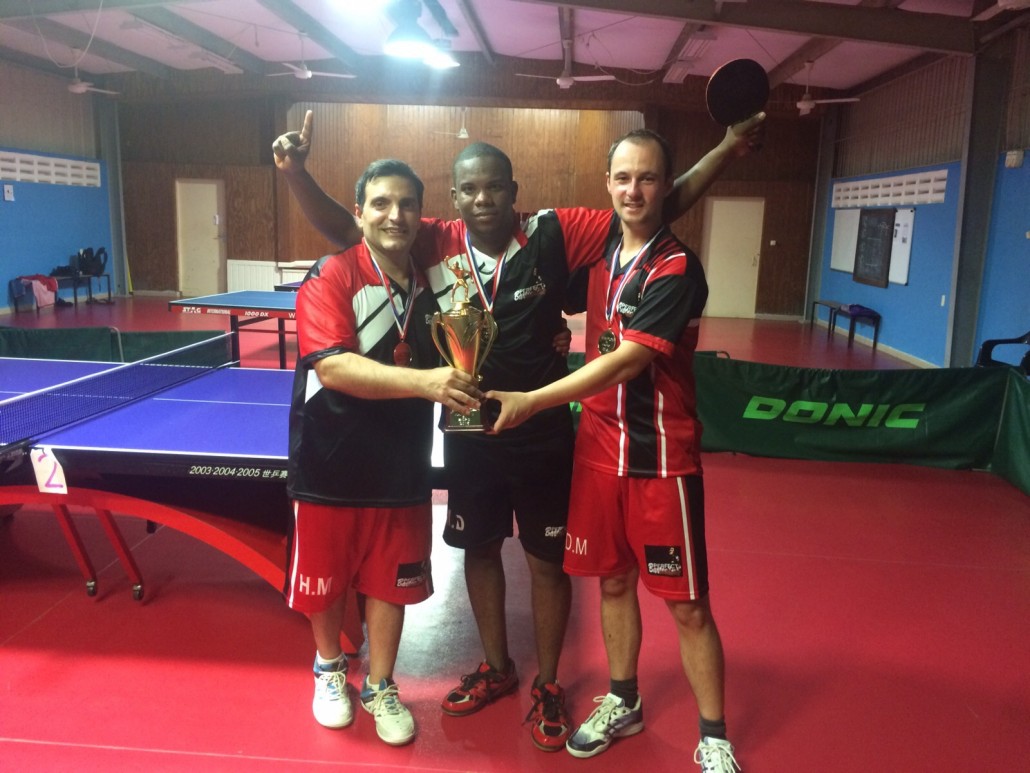 Table Tennis Federation had the two team finals last week, whereby on Thursday November 29th Barberia Cinto had become the champion in the category Masters beating the former champion Orkan with the score of 3-1. Peter Wong was brilliant during this match winning his 2 games and the double with Jacinto to close down the deal.

Following this final on Saturday October 30th in the category A-class Perfect Bartenders in great fashion defeated the former champion Part for You with the score of 3-2. Although Dimitri Leon won his both games, it was the double which has become so crucial. The duo Devon Meilink / Henny Metry won this double so to beat Parts for You 3-2 as Ronaldi Vos could not help his team, losing his both single games. Perfect Bartenders was formed by Michael Dalnoot, Devon Meilink and Henny Metry.