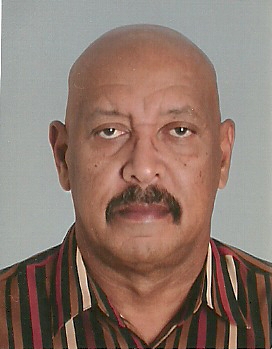 During the week November 15th up to November 19th, we had our preliminary games to determine who all will be out from the 9 different categories the finalist for the big FINAL DAY on Friday 20th, 2015

This National Championship is in honor of Luthson Isenia, former local champion. Luti like his calling name is became champion for the first time as a teenager 40 years ago winning of legendary player Robert Hose. Luti will win the title another 3 times in 1976, 1977 and 1979.

After have played all 7 categories, hereby the finalists:

The program for the FINAL DAY, Friday November 20th,  is scheduled as follows