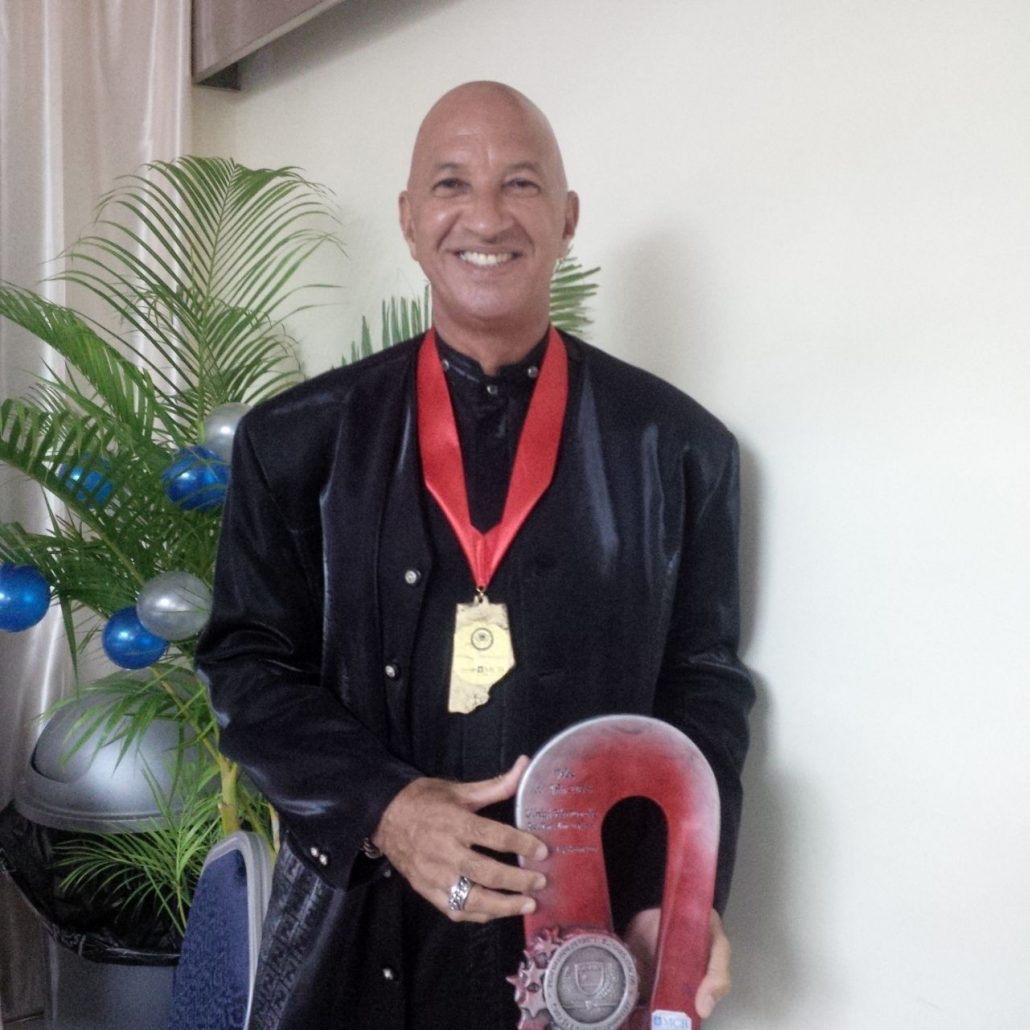 After having an excellent year umpiring both locally as internationally mr. Ulrich “Pel Hernandez “was proclaimed as the Official of the year 2016 by the federation FDOK.

FDOK, which stands for Federashon di Deporte i Olimpiko di Kòrsou, is the federation of Curaçao where all sport federation are affiliated to in order to get the subsidies needed to run their sport. Every year FDOK nominates several athletes and sport leaders for a proclamation. On Sunday February 2nd our Federation was pleasantly informed that our umpire Pel was the official with the best performance of all officials in 2016.

Besides that Pel had a very big contribution doing a great job during almost all our events held during 2016, he was also invited in Spain last May for the 39th Open Youth Championship in Girone.