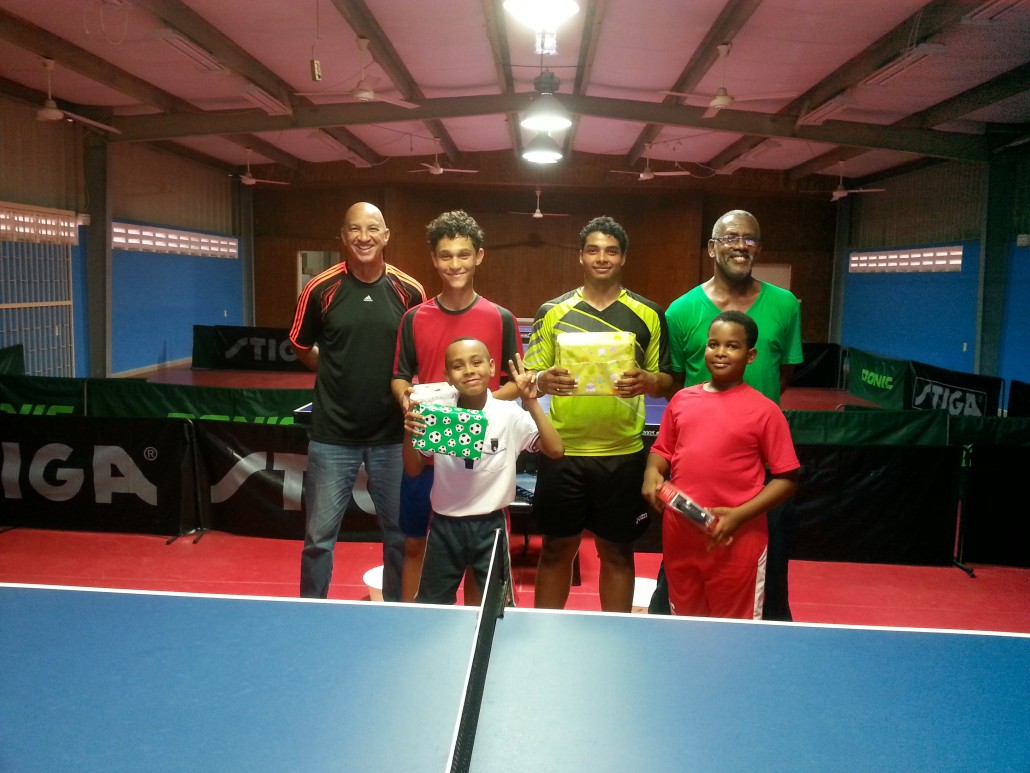 Sunday May 24th the federation had her first youth tournament of this year. It had an attendance of slightly over the 10 players. It started with 2 groups, whereby the young ones in the ages of 7-9 years were grouped separately from the older ones.

The group of the young ones Yazir Anthony came out as the best winning of Damian Mattheeuw in the final. In the other group it was Riordan Ilario who won in the final of Ralph Winedt.

There will be more competition coming up, which will serve as preparation as well for the Dutch Caribbean Youth Tournament in Aruba in the weekend of the 1st week of October.

A big thanks for the parents who have taken care of the children during the day, whereby sufficient consumption was in place.

Henny won the final of Master 40+
Scroll to top