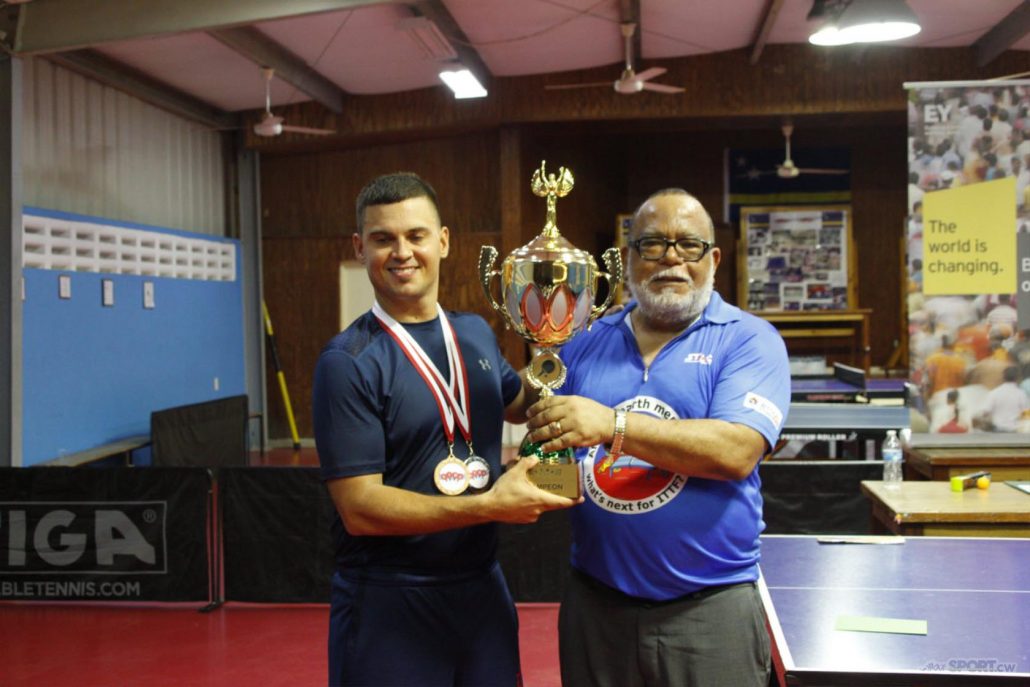 After a very nice year for Michael Dalnoot he however could not stop Dimitri Leon to  win this year the national title.

Michael cam to win both the national title as the MVP award, but Dimitri was determined and in a relative easy match Dimitri outclassed Michael in a best of 7 with the score of 4-1.

The final results of the National Championship 2017