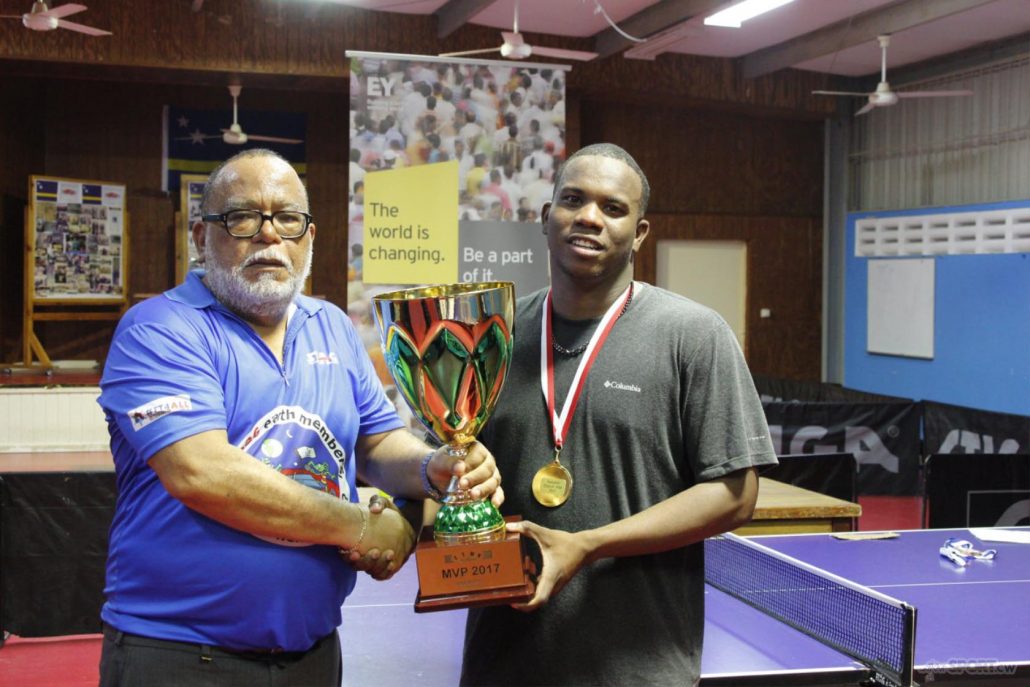 Michael Dalnoot was proclaimed the MVP as he edged the ranking by one point over Dimitri Leon. As the federation tried to promote the ranking system as much is possible and giving it a true added value the MVP award is given to that player who ends up by the end of the year as number one.The whole year points can be achieved by playing the events, which are labeled as the Senior Singles and by challenging each other based on the ranking rules.

The final 3 on the ranking was as follows: