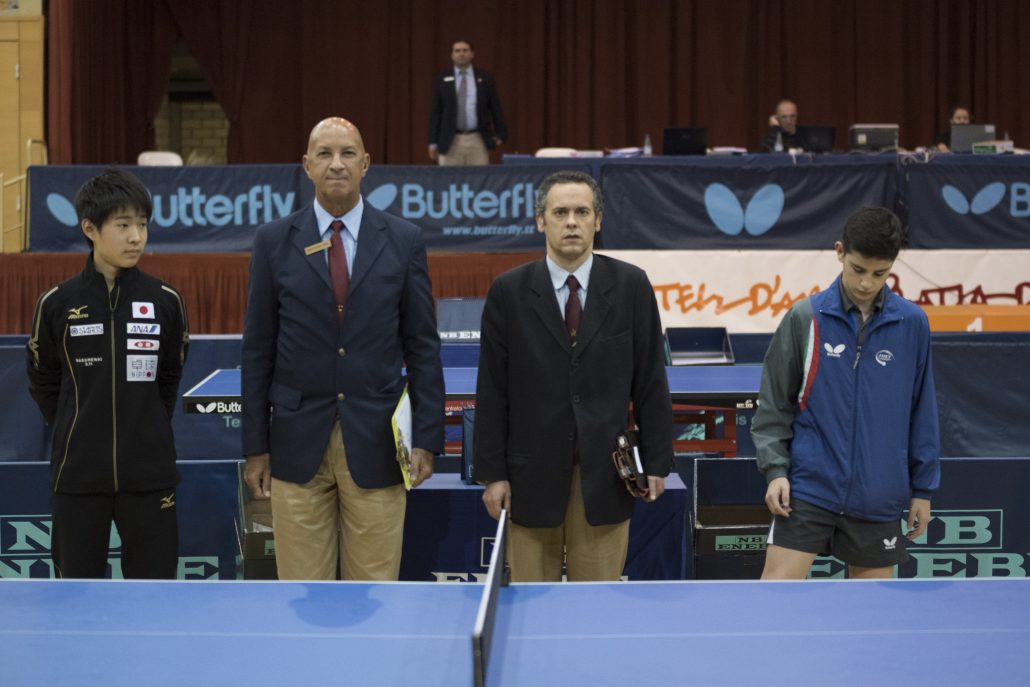 During May 3rd to May 9th our local umpire Ulrich “ Pel” Hernandez was nominated as one of the 15 umpires from abroad among a total of the 46 umpires for the 39th Open Youth Championship in Girona, Spain. The games were played in the Palacio de Deportes y Congresos, with 221 participants from 28 countries, mainly from Europe and Asia.

This is the third time within a lapse of time of not even 3 years that Pel is nominated for international table tennis championships, namely Barbados in 2014, Puerto Rico in 2015 and now in Spain.