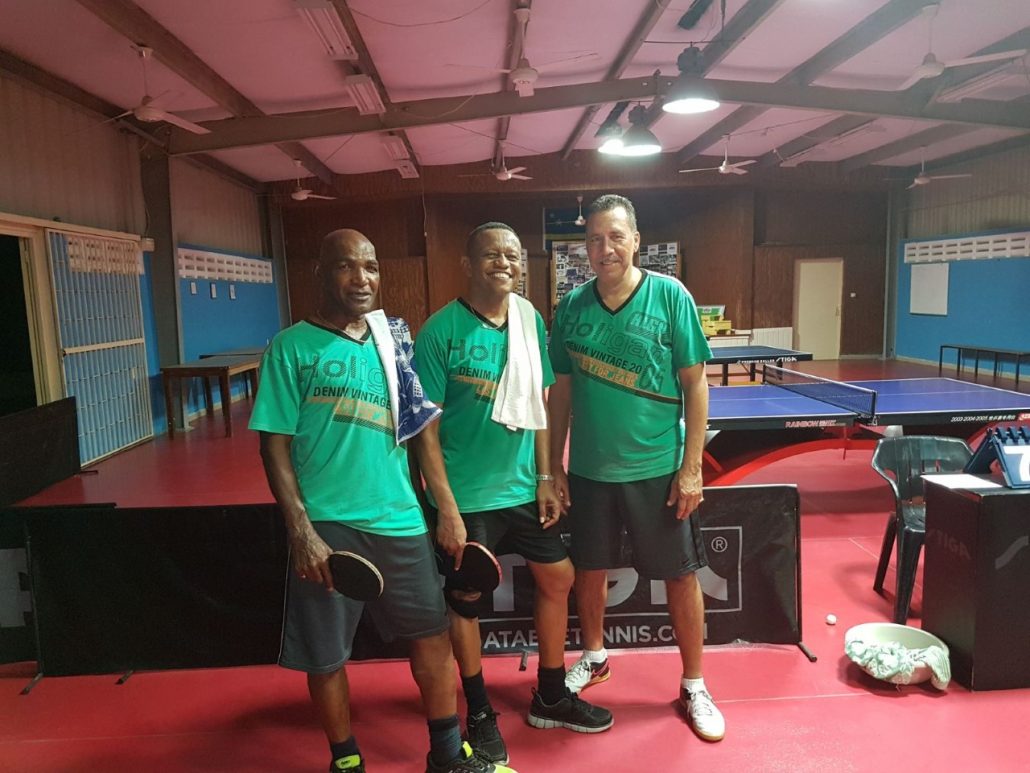 In the final it was Barberia Cinto again with Jacinto Zimmerman, Hensley Wentwoord and Lucien Alberg, forming part of this team, who outclassed MF Medical, prolonging their title with another one year