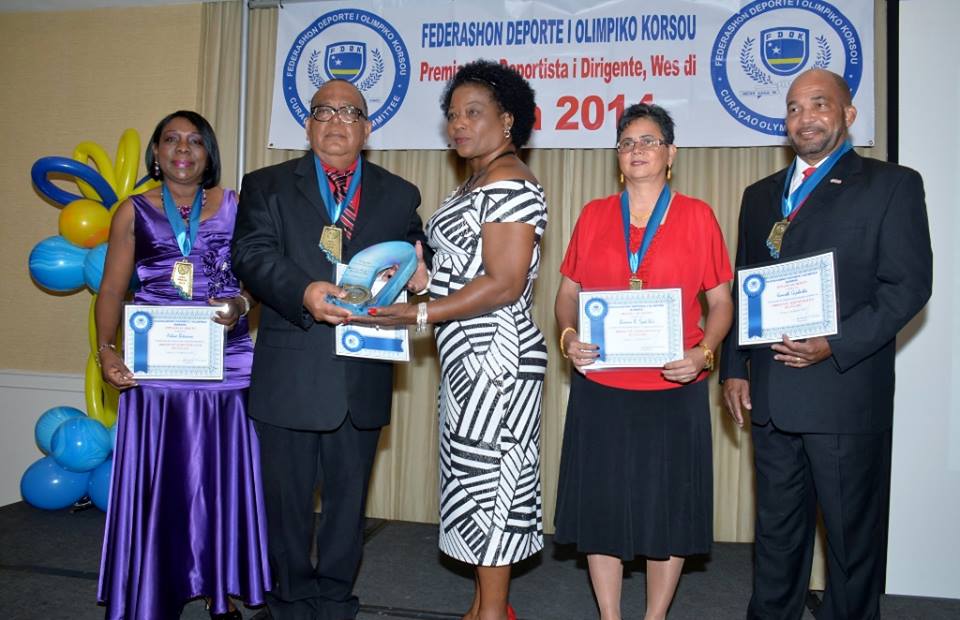 For table tennis this means a great recognition of the board in particular and the table tennis on Curacao in general. For the president, this is a tremendous stimulation to continue with his tirelessly effort to put table tennis back on stage like their vision and mission statements envision.

Henny Metry Winner of the DONIC Tournament
Scroll to top